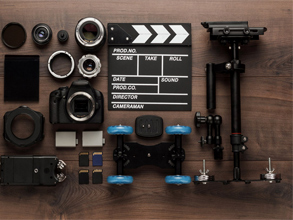 The effort that goes into filmmaking cannot be explained, it should be experienced. Only a few people are ready to look into the effort that goes into directing a movie. Often it is easy to criticise the overall turnover of the output, but there is a lot of effort behind making such a lengthy concept. Be it filmmaking or filming events, both go through great efforts. Film production cannot be judged according to its budget or how much the actors were paid. Here we will discuss the stages we go through while filming. (Concept, fund, cast and crew, editing and marketing) 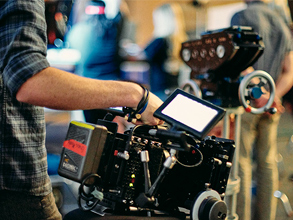 Only with the start of a script can there be the scope of a movie. With the development of the script, there can be an outline of the story. This develops around planning & conceptualisation, where it can be based on true events, a story from a book or even another movie. Here the development comes after the director and writer decide to meet a producer.

After developing the script and planning of the movie, next comes the casting of the crew and about the budget for that a line manager is always picked up, to manage and keep everything on schedule and selecting the location of the film. Thus sets up an overall vision of the project. 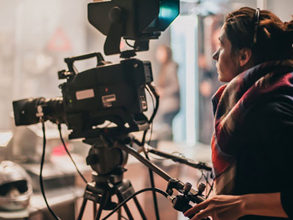 The actual film production is done in this stage and should move everything according to the plan. Here the prime focus should be on how to keep up with the budget and schedule which requires constant attention. Communication between the cast and crew is vital as; this is what keeps everyone involved like the distributors, Film Production Company, set, etc.

Here comes the role of the camera. In film production, photography is the most expensive phase. The salaries paid to the actors set crew, directors, film production and for the special effects come under this. It is the photography phase that has to go forth smoothly; all the initial phases are set accordingly. Here the director should also keep an eye on the budget, as it should not go overboard than what is planned.

This is the period just after the shooting ends, the clearance stage. The stage where the camera is turned off and ready to rest. The suppliers must be given back all the materials and props in functioning order along with a set of records of the shoot. 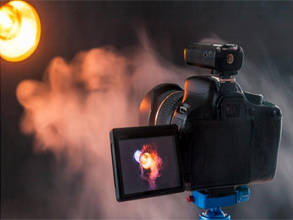 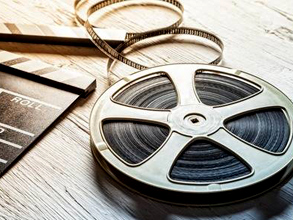 After the completion of the directing, the film must be distributed. They secure their projects by dealing with the right distributors. The efforts they have put in will be paid back through their movies and this is how they get back their money (There is so much time and energy spent). Various platforms like Amazon Prime, Netflix and HBO are used for distribution.